What A Life Danny Phegan Has!

Written by Atomic Newsroom on 10 September 2020

Danny Phegan – a local country singer-songwriter who has been gigging for 28 years.

Mel and I had the pleasure of having a chat to Danny over the phone this week and all I can say is there were a lot of laughs and stories shared!

We had to ask the obvious question about what he had been up to during the COVID restrictions, and he said he’s really enjoyed the break. Danny has been gigging since he was 16, he’s now 44, and this is the first time since then that his year hasn’t been planned in advance. He described it as a breath of fresh air and I can totally relate.

When the break first hit, Danny thought “you know what, I’ve had an amazing career and for a bloke who’s not particularly good lookin’ and hasn’t got the greatest voice, maybe enough is enough”. He’d thought of retiring – that was before he’d taken a step back and has since been “writing the house down”. He’s now so motivated to get back into it with a new album!

We also had to ask about the amazing film clip for his single ‘What A Life’ (if you haven’t heard it, what are you doing, click this link below!

Danny shared some fun facts about the music video and said most of it wasn’t planned: all they had organised was to get there and run a-muck and make something out of it. For something that wasn’t planned, it’s pretty bloody good!  It’s got some amazing memories set in stone, it’s got his kids, friends and also his old horse, who he jumped over a hay bale with and cracked a whip in the video (again unplanned). Unfortunately though, that horse later got sick and passed away, but as Danny said “it’s a nice lasting tribute to him because we had a lot of fun together”.

The story behind the location is that Danny’s parents have a little place behind the pub at Mitta Mitta along the snowy creek – it’s an absolutely beautiful place. He’s always looked at that creek and thought “gee that’d make a great film clip for somebody, someday”. Unbeknown to Danny, it would be him! The boys from the Longreach Band he used to play with got to Mitta Mitta the day before filming and said “it’s no good, it’s running too hard because of the rain”, Danny took one look and said “what do you mean it’s no good? It’s bloody awesome, get in there!”.

Dave their drummer cut the front and back out of his drumkit so the water could pass right through the kick drum and in the end they just threw it in the water, “it was just unreal, we had a good time” he said.

Danny Phegan is full of fun facts and I honestly could go on and on with the stories that we talked about on the phone with him. So one last thing I have to mention is that Danny has a guitar made out of the wood from the Mitta Mitta Pub, Gerogery Hotel and The Kinross Woolshed. Whether the wood was given to him or stolen we will leave for you to ponder on…

The reason for these three venues is that they were all his favourite pubs at the time: The Kinross was where he learnt to drink and play gigs for 15 years, so he ripped up a floorboard from the urinal and that’s now the back of the guitar. His fret board is from the beer garden at Mitta, and he’s also used Opals from his mine in Lightning Ridge for the fret markers. He knocked over an old sheep stall building behind the Gerogery Hotel, so he grabbed a piece of that to preserve it.

After talking to Danny for only half an hour we learnt quite a lot, and there was a lot more talked about, so you definitely need to catch our phone interview on Atomic Radio for everything else I couldn’t fit into this article!

Mel and I want to thank Danny for his time and we are looking forward to collaborating with him in the future. He’s a top bloke, great musician and we can’t wait to hear these new songs from him! 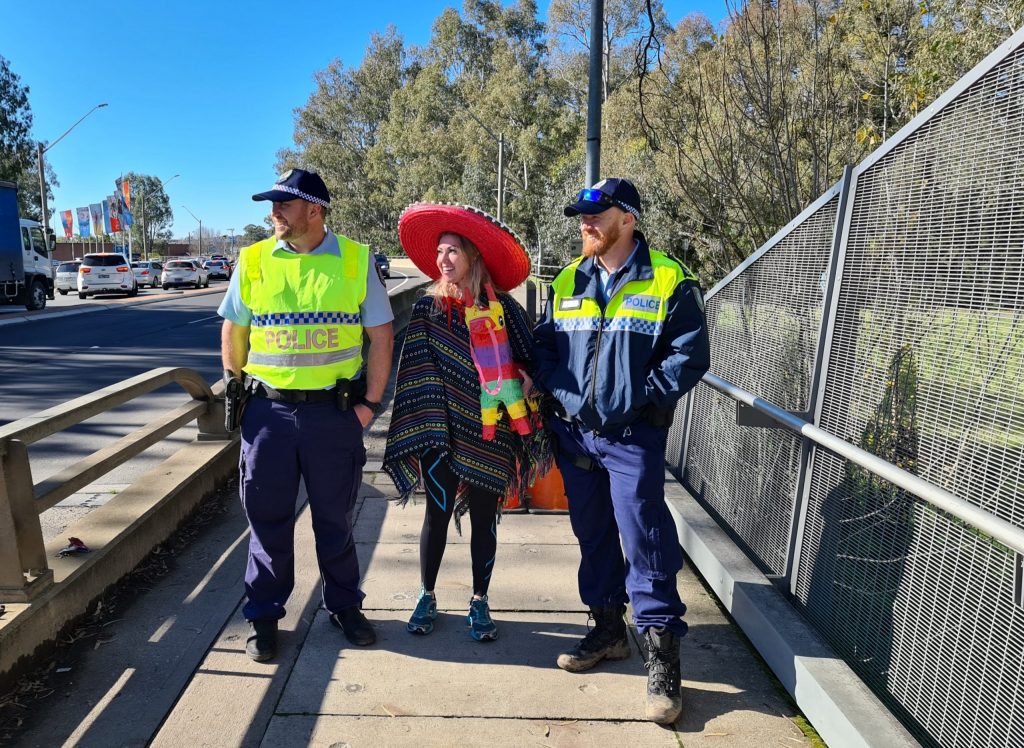 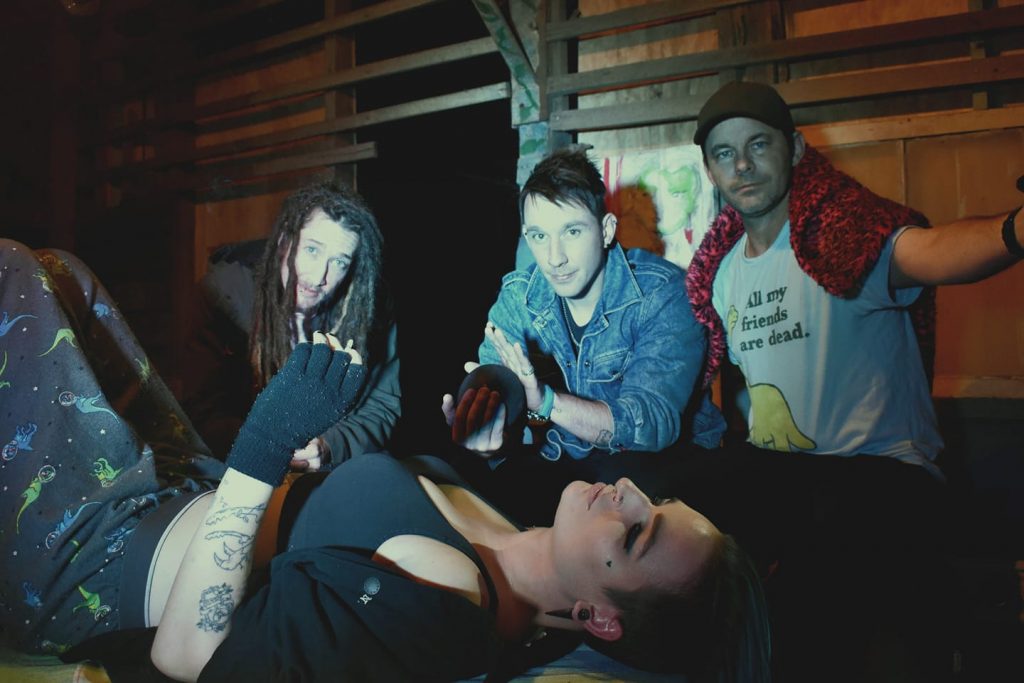