Written by Max Bruckmann on 31 December 2020

Many may be laconic about the year that has passed, indeed I recall spending at least a third of the last twelve months plastered to a screen in the company of the same four walls. Day in and day out. In truth, there is so much to be said about the year’s impact on the trajectory on the world, as well as here at Atomic. Much of our project team’s idle time and energy ended up being completely redirected towards an inspiring remodelling of the brand and the revealing of Atomic studios and office space.

We began the year with a thoughtful reassessment of our core values. Atomic transitioned from being a flagbearer predominantly concerned with matters of local interest to a rural and regional Australian original music community. As they now stand, the values hang on the modest, southern-facing, grey wall in the office-studio space, renovated in the midst of the lockdowns.

So many musicians have made the most of 2020 and the platform has produced some giants this year. I won’t do any artist the disservice of naming and shaming, there are also too many notables to mention. However, one of the most impactful and most sustained campaigns of the year for me has been the commitment to driving new, non-musicians, fans and audiences to the platform to discover independent artists organically.

This was the year that saw a great awakening of the Atomic media network. The flagship weekly music charts countdown program syndicated with a number of Australian FM broadcasters. The year brought a target of doubling the footprint of the music charts in the community radio sector. As of the time of writing the Countdown broadcasts to some 850,000 potential listeners across 15 radio transmitters in Victoria and NSW. The creative content produced on behalf of artists and shared on our digital platforms informs some 25-30,000 Aussies of new independent music releases every month!

For many of us 2020 has been a year of questioning. We’ve been forced to reconsider our deeply held beliefs about habits and lifestyles, needs, wants and necessities. In 2021, I believe the ball game will be all about seeing how far we can push the envelope of this ‘new normal’. If we stay can stay on the side of courage, positivity and self-effacing power, the sky will be the limit. In this spirit, I’m kicking off the year with two bold decisions….

Firstly, I’ll be relocating my life and work to the bustling Gold Coast.

We have seen unprecedented expansion in our network with a huge update from the sunshine state. In an effort to expand operations, we are branching ourselves out with the opening of a branch office in QLD which I will be heading up. I look forward to integrating the Atomic values and offerings with this new geographic and expanding our networks and services by making them closer and more available to our audience!

Secondly, and for the first time in over a year, I am releasing music once again! The summer is always my favorite time of the year to drop a new tune and I’ll be doing so on the only platform that I’d ever really consider. The platform that truly supports independent Rural/Regional Australian musicians.

From myself and the Atomic crew, we wish you all the strength to pursue your dreams and truly hope that you make the coming year bigger, better and more exciting than the last! 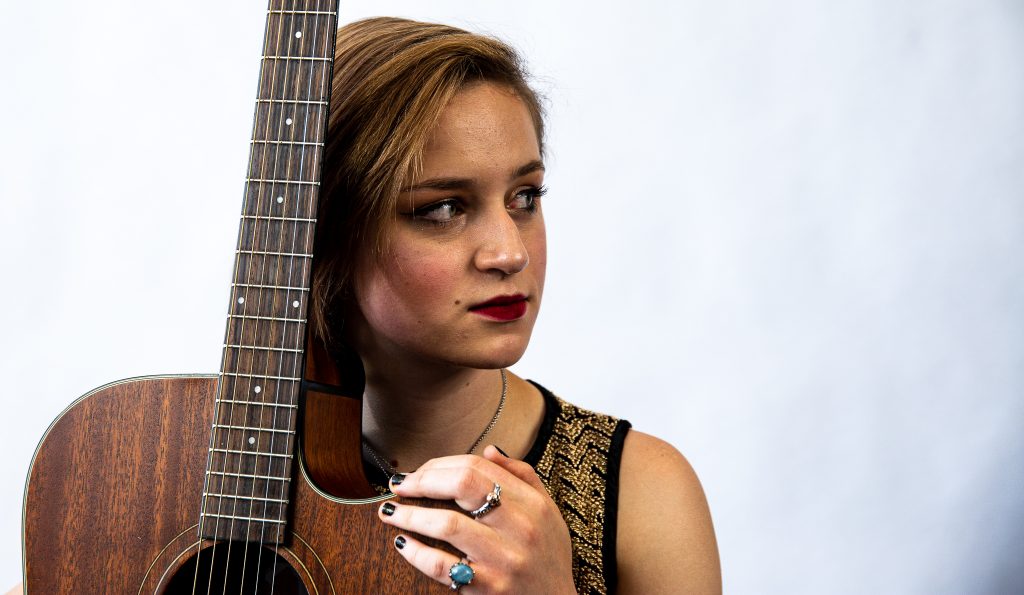 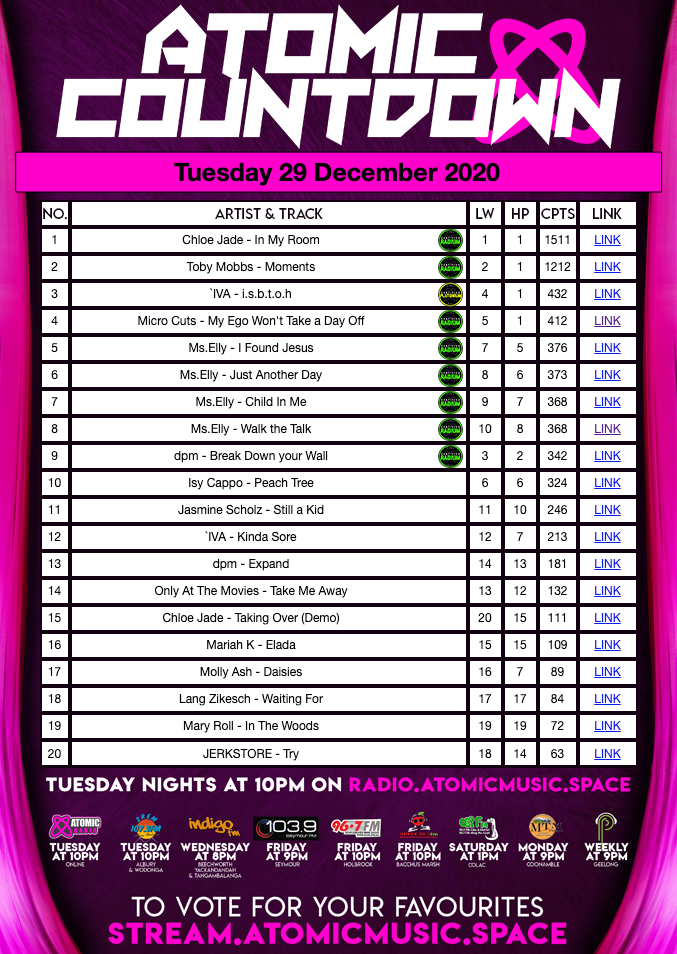