Written by Atomic Newsroom on 16 November 2019

Brent Shirley is a pop/folk artist from Castlemaine, Victoria. Brent has been entertaining audiences for over a decade with his soulful voice and combination of folk, rock and country genres. His extensive stage experience has seen him open for the likes of You Am I, Mia Dyson and Bob Evans.

Tell us about your history as an artist?

I joined my brothers rock band when I was about 18, we were called Littleman. For about 10 years we played a number of gigs between Albury/Wodonga and Melbourne, mostly at the old Soden’s in Albury. Since then I’ve been mainly doing solo gigs. I did have a stint with some talented local musicians joining me (Brent Shirley Band). More recently I’m lucky enough to be joined by local guitarist Jared Buckley from time to time, when he’s not doing his own gigs.

How did you get into music?

Mainly from hearing my older brother playing guitar in his room when I was about 12 and thinking he was pretty cool. Like most people, my teenage years were a bit tough at times, so it was good to have something to put my time in to.

What are some of your career highlights so far?

I released a self-titled E.P. in late 2015. I supported Tim Rogers at a gig in Wagga a few years ago when I was pretty new to solo performing, You Am I was the first band I ever saw, so I was pretty stoked, Brent Shirley Band ended up supporting You Am I at the SSA a few years later. Another great gig is the Galah Bar at the hothouse theatre. Jared and I headlined the last time I played there and its always great when the entire venue is filled with silent punters that are actually watching and enjoying what your putting out there.

What can we look forward to in the future?

My current single ‘lost in the rain’ was released in July 2019, which I wrote about being unsure of myself both socially and as an adult in general.

Brent Shirley’s new single ‘Lost in The Rain’ was released in July 2019. The song has performed well in the music charts this year and is available on all streaming platforms including the Atomic Music Space. 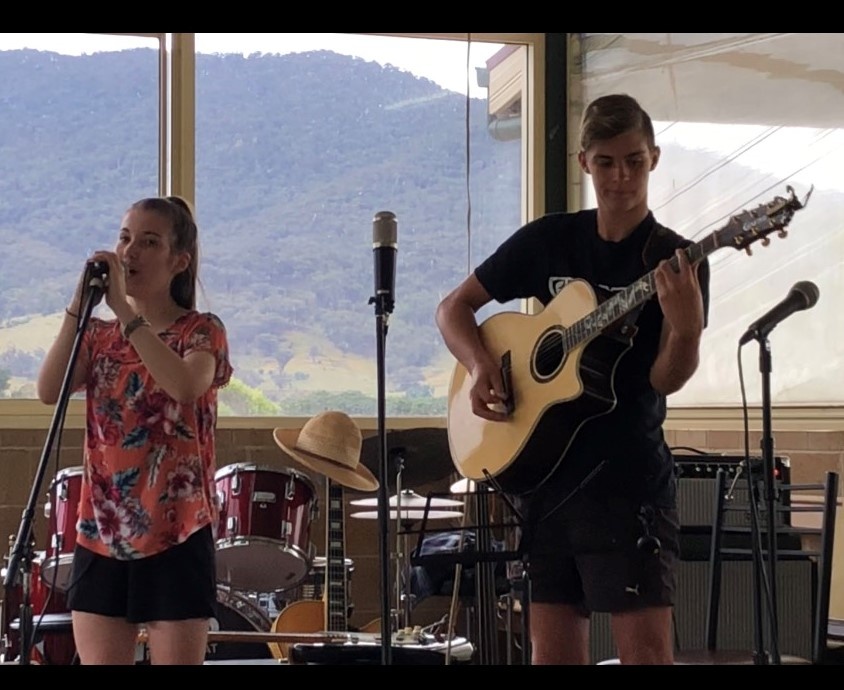 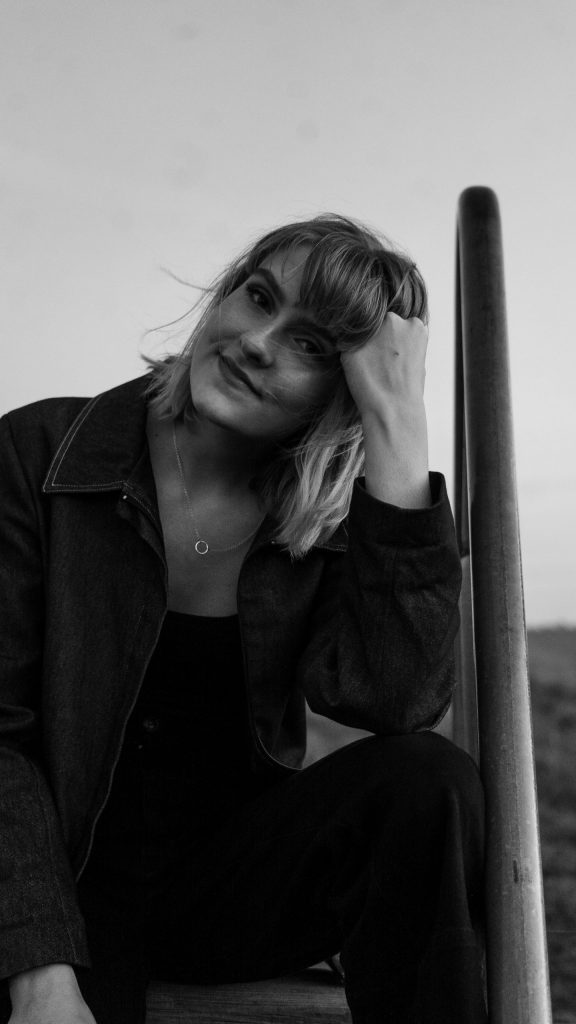