Written by Atomic Newsroom on 28 December 2020

Despite it’s upbeat “live for the day” energy, the track is contrasted by the lyrics that explore the monotony behind going out to drink. The music video parallels these sentiments and underlying theme by following Frank James around on a night out, painting the isolated and distant feeling when someone just isn’t into it anymore and how unfulfilling it can actually be.

Frank James depicts the less elegant and unspoken elements of the party and drinking culture – from the intoxicated state at a party and lying on the pub floor opening another beer to stumbling through the streets and that early morning cab ride home.

Magically, Frank James’ ‘Friday’ is perfect for a dance and singalong at a party this coming summer while at the same time it is contradicting every part of it. The question that has to be asked is why won’t this grim reality portrayed in this clip stop or even slow anyone (Frank included) down when Friday night comes around?

Drink responsibly this summer. ‘Friday’ is out now. 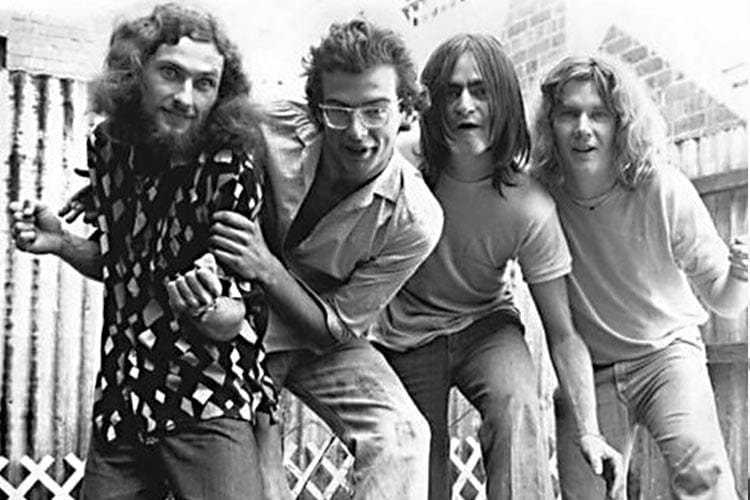 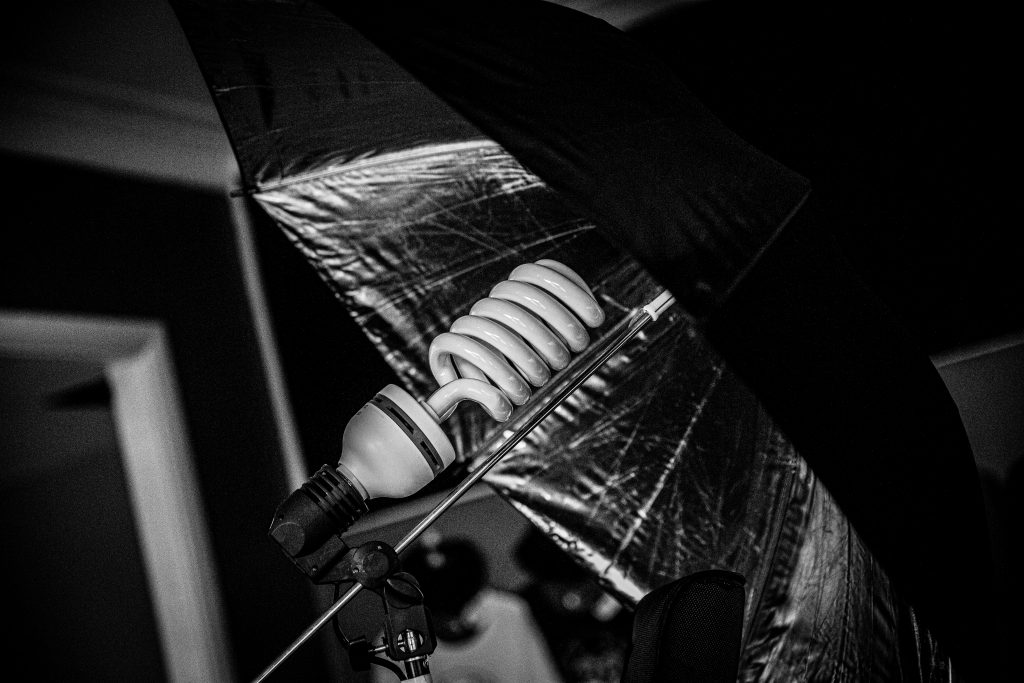