Written by Ryan Stevenson on 2 March 2021

CDB were formed in the city of Melbourne in 1991 as a quartet vocal harmony group with Andrew De Silva, Brad Pinto, Gary Pinto and Danny Williams making up the members of the group.

The group spent a couple of years performing around Melbourne and served as the backing vocalists for Peter Andre as he was a support act for Madonna when she came to Australia for The Girlie Show World Tour.

CDB signed up with Sony in 1994 and their first single “Hook Me Up” was released that year, it was a success with the song peaking at No. 11 with the band just missing out on their first Top 10 record.

Their second single “Hey Girl (This Is Our Time)” was released in March 1995 and had peaked at No. 14 in Australia but greater success was found later on in New Zealand with the song reaching No. 1 on the charts over there.

Their third single, a cover of Earth, Wind and Fire’s “Let’s Groove” gave the group their greatest success by peaking at No. 2 in Australia and No. 1 in New Zealand.

One of the producers of “Let’s Groove” was Vince Deltito, some readers may remember him as being on Young Talent Time for many years and he stayed in the music industry after his time on the show and he later became Havana Brown’s manager.

Their debut album “Glide with Me” was released in November 1995 and achieved strong sales with Platinum status to go along with a peak of No. 6 in Australia and No. 12 in New Zealand.

”Let’s Groove” had a three week stay at No. 1 across February and March of 1996 in New Zealand before “Hey Girl (This Is Our Time)” had a one week stay at the top for the week of April 21.

The group released their fourth and last single from “Glide with Me” in 1996 with the song “Don’t Stop” peaking at No. 28 with the song doing slightly better in New Zealand as it peaked at No. 25.

CDB won the Highest Selling Single award at the ARIA Awards for 1996 ahead of Crowded House, Merill Bainbridge and Max Sharam, this award was their only nomination in what was a successful year for the group.

1997 brought good and bad news for CDB, the bad news was that Andrew De Silva was diagnosed with cancer and had to leave the group to receive treatment and the good news was that treatment was successful, Jude Nicholas was the new member of the group and CDB released “Good Times”, the first single from their upcoming album “Lifted”.

“Good Times” gave the group their second consecutive No. 28 song peak and in November the album “Lifted” was released and made it all the way to No. 45.

December 1997 saw the release of the second single from “Lifted” titled “Back Then”, it peaked at No. 42 and gave the band their sixth consecutive charting single in the Top 50 and the while the charting streak continued with “Let it Whip” in 1998, the song finished just outside the Top 50 by peaking at No. 51.

October 1998 saw the group appear on Tommy Emmanuel’s album “Collaboration”, their song was titled “After The Love Has Gone” and the album peaked at No. 51 while the song peaked at No. 74.

1999 saw the fourth and last single from “Lifted” released and it was titled “So Badd”, this song did not chart their song with Renee Geyer did chart and it was called “I’m Gonna Make You Love Me” with this song peaking at No. 92.

CDB disbanded in 1999 but they were back to do charity shows in 2006 and recorded songs for Myer and the ABC before hitting the studio to record an album that was later abandoned but they did release a cover of Michael Jackson’s “P.T.Y (Pretty Young Thing)  in 2008.

The Essential CDB” was released in 2010 but it would be another seven years before their third studio album “Tailored for Now” would be released, it was released on April 28 2017 with the album peaking at No. 28 but their version of “This Is How We Do It” did not chart.

Amid the chaos of 2020, CDB released their fourth studio album “Christmas Is Here: The CDB Mixtape”.

The members of CDB have also had a successful music career away from the group, Andrew De Silva won the sixth season of Australia’s Got Talent and was the lead singer of Boom, Crash, Opera for a couple of years.

Gary Pinto has been a vocal coach on Australian Idol and The X Factor and has written songs with Guy Sebastian while Brad Pinto was nominated for an ARIA Award for co-writing 360’s hit “Boys like You” in 2012.

So there you have it, a brief history of CBD with things that you didn’t know about before. 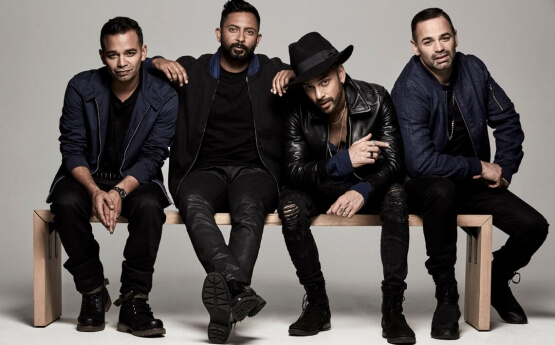 CDB were formed in the city of Melbourne in 1991 as a quartet vocal harmony group with Andrew De Silva, Brad Pinto, Gary [...] 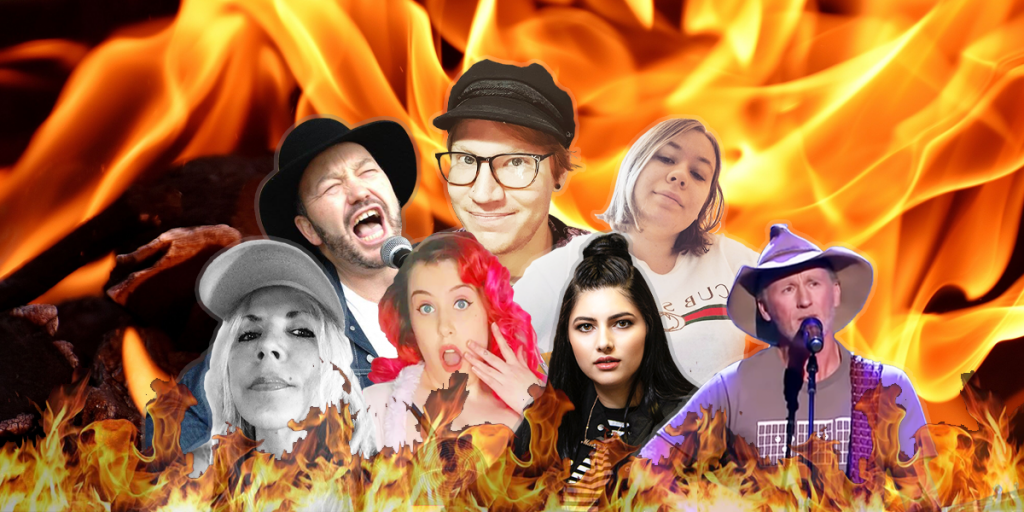 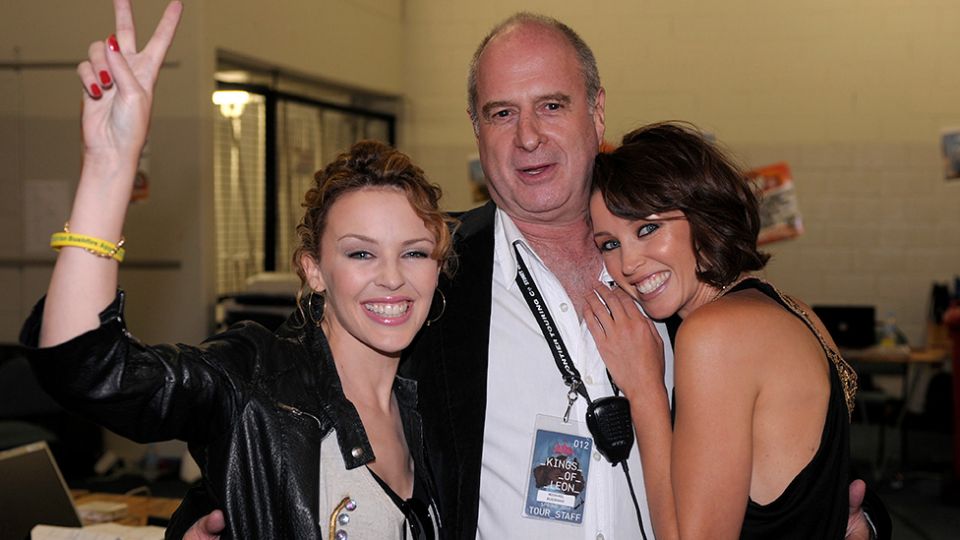 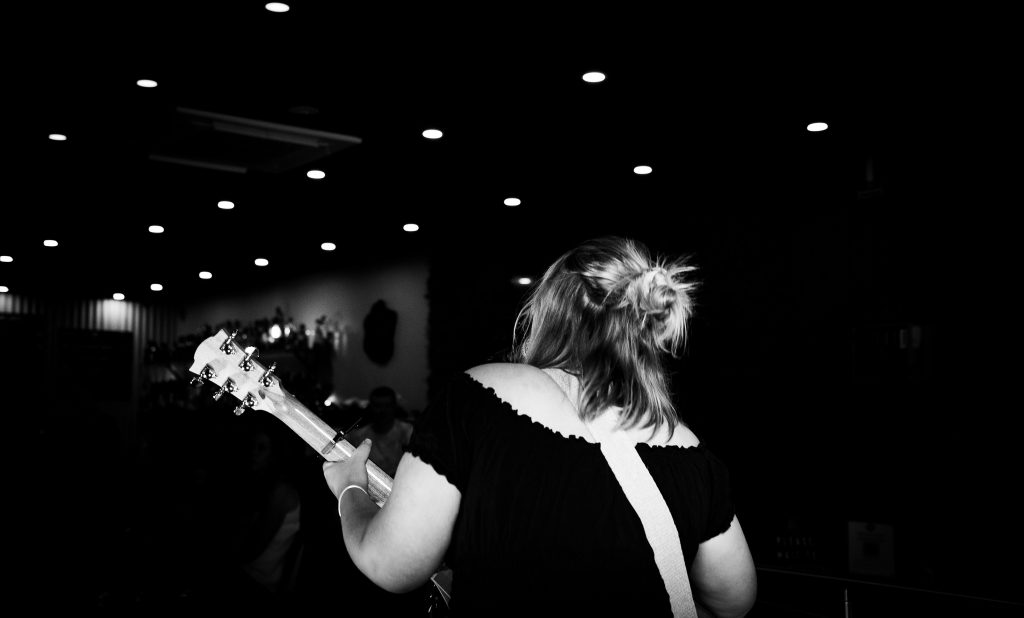