Written by Atomic Newsroom on 12 October 2020

Horror-themed, metalcore pioneers Ice Nine Kills announced the release of their upcoming live album, ‘I Heard They KILL Live!!‘ out via Fearless Records/Caroline Australia on Friday, October 30. Ice Nine Kills will celebrate with a live stream performance of the full live concert on the day of release at 12pm AEDT in partnership with Destroy All Lines – tickets available here.

‘I Heard They KILL Live!!’ features the killer 19 song live set recorded live at the band’s sold-out, home town show at The Worcester Palladium on November 30, 2019, whilst on the Octane Accelerator tour. It features massive Ice Nine Kills tracks from their 2018 hit album ‘The Silver Scream‘, as well as fan favorites such as “Hell In The Hallways” and “The Fastest Way To A Girl’s Heart Is Through Her Ribcage“.

The album is available to pre-order digitally, on CD or as a double vinyl LP with a variety of pre-order merch bundles here. Also released today is the live video of hit single, “Stabbing In The Dark” shot at the show. Watch the video here.

As if this wasn’t enough, Ice Nine Kills have announced that they will be spoiling fans with an exclusive broadcast followed by a very special live stream event in conjunction with the release of ‘I Heard They KILL Live!!’ on Friday October 30 at 12pm AEDT with a rebroadcast available for 48 hours after. The stream will be hosted by a special guest featuring live band interaction and will broadcast the full “I Heard They Kill Live!!” concert footage, shot with an 8 camera set up by David Brodsky of MyGoodEye. and fully mixed audio recorded by Elmo Ortega, produced by Spencer Charnas & mixed by Steve Sopchak.

“The Worcester Palladium holds a very special place in the heart of INK’s history. On September 22nd, 2000, I [Spencer Charnas] attended a Goldfinger/Mest concert there that changed the course of my life. I knew after that incredibly high-energy show that I wanted to dedicate my life to writing and performing my own music. One year later, INK’s first show would take place on the very same stage at a battle of the bands that we did not win. The concert is pictured in this album insert. 18 years later we sold out the very same 3,000 capacity venue and recorded this live album there—a full circle moment that I will never forget. This album is dedicated to the INK psychos who allow us to make murder and mayhem an actual career.“ 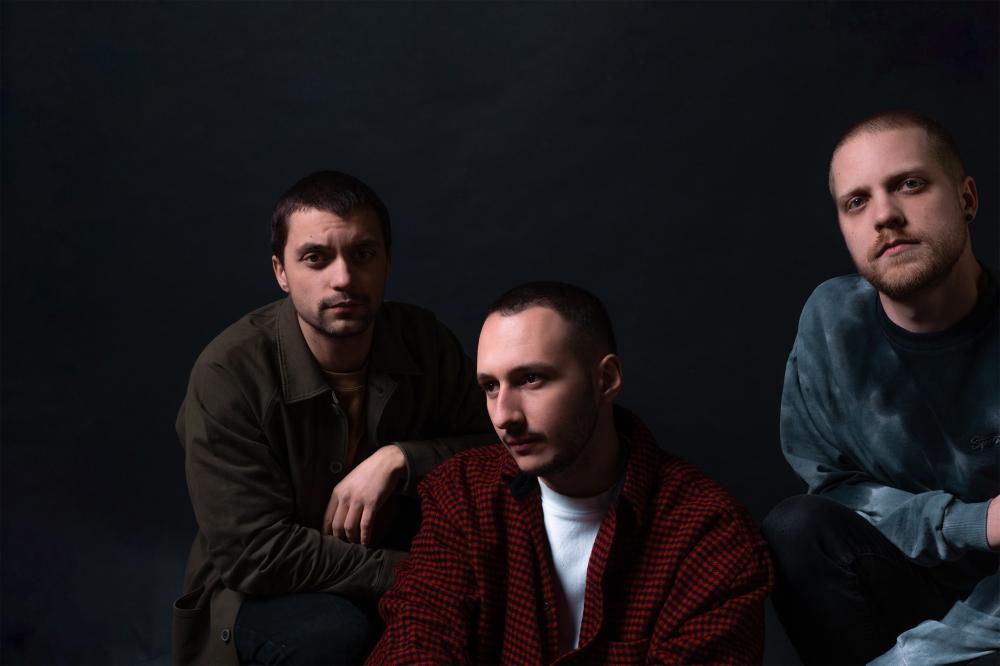 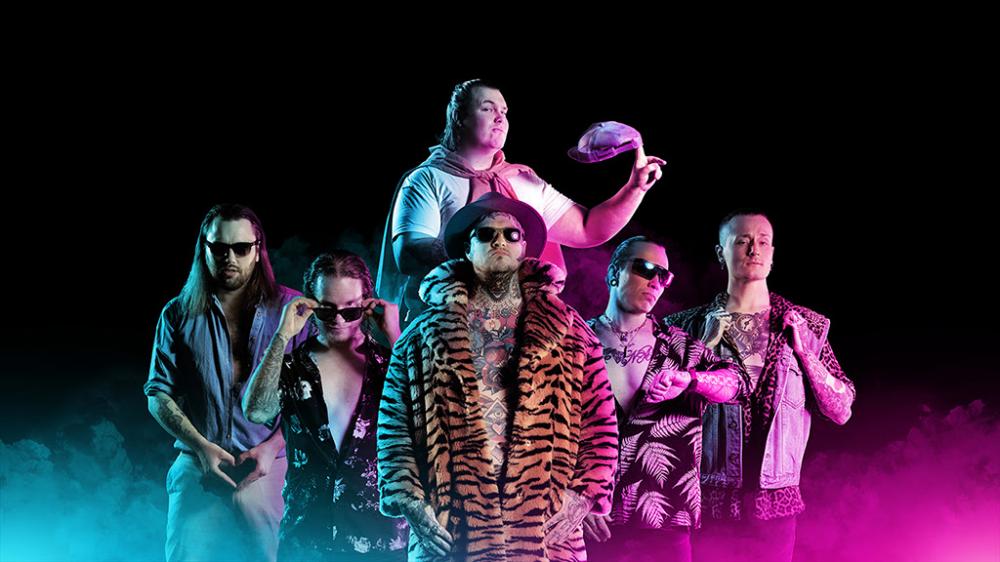 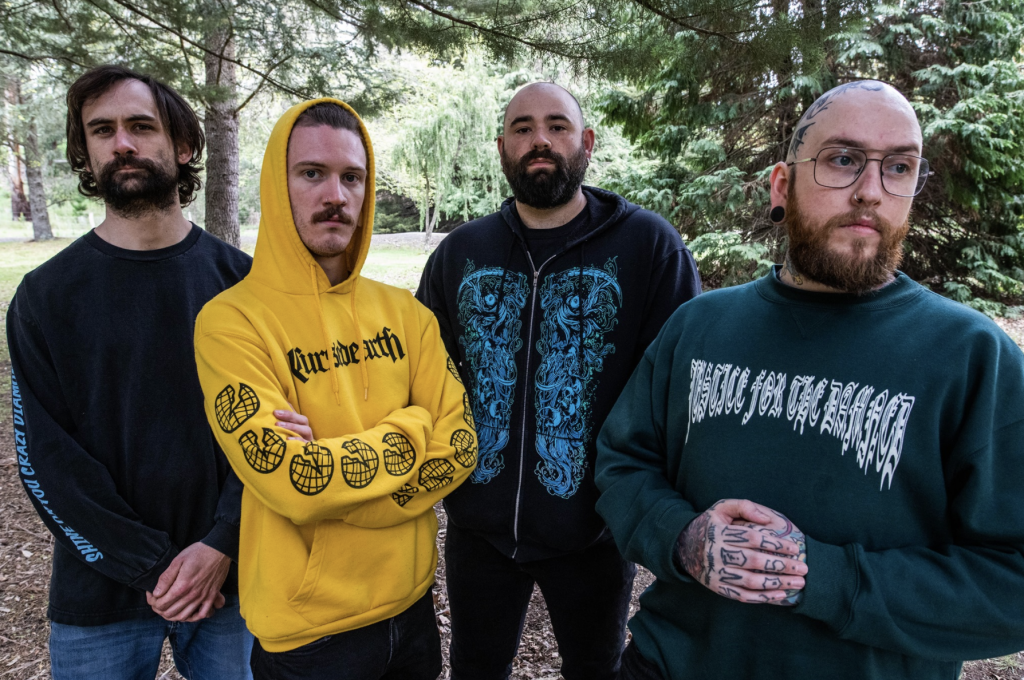 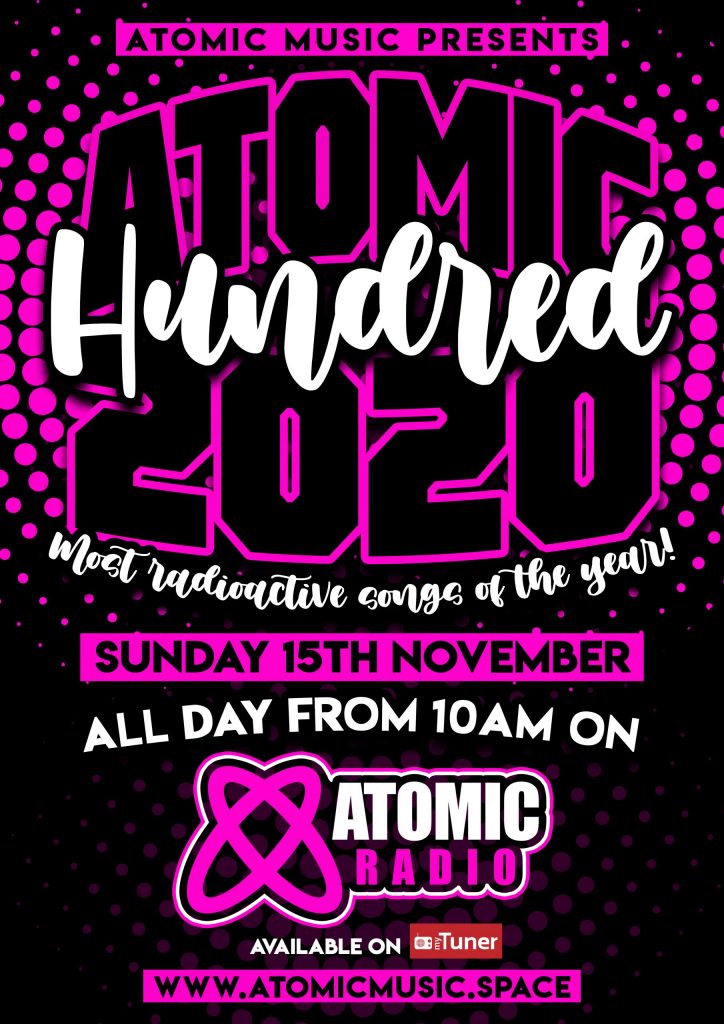