Western Sydney’s Amends are today releasing the second single from their new album ‘Tales of Love, Loss and Outlaws’ – and it features the legendary Laura Jane Grace (Against Me!, Laura Jane Grace & The Devouring Mothers) on a guest vocal! The new single is live now in all digital stores and streaming platforms via Resist Records. The album will arrive in the world next Friday, April 23rd and can be pre-ordered now at resistrecords.com.

Bunkering down at Def Wolf Studios in Sydney’s Sutherland Shire over the winter, the band co-produced Tales themselves with long time friend Thomas Sigal. Having created So Far From Home in a near-identical fashion, the band hoped to develop their working relationship further by exploring the potential raised by their new line-up and outlook. “We wanted to write an honest record,” says McDonald. “True to the music we love and listen to, while also pushing ourselves into a more developed sound and style.“

Against Me! leader Laura Jane Grace joins Amends on this new single “Walking Backwards.” and the band couldn’t be more excited and proud. “We met Laura on a 2018 tour of Australia, and struck up quite the friendship,” recalls McDonald. “We had a list of people we might want to do guesties on this record, and we honestly thought Laura and Sarah [Balliet] were a long shot – but hey, here we are.”

“All of Laura’s projects (especially Against Me!) have been really big influences on this album, as well as our band’s writing in general. To have Laura be willing to be a part of it is truly so special, and a real band highlight for us all.“

Their new album ‘Tales of Love, Loss and Outlaws’ will see its release on Friday April 23rd and can be pre-ordered now from resistrecords.com! Today they are also releasing the first taste of the album, new single “This One, For Example, Is About Grief”. It comes with a vintage home video-style filmclip that is sure to hit the feels/nostalgia button.

Tales of Love, Loss, and Outlaws demonstrates as such, leading by example and solidifying their status as one of Australian music’s most unique and endearing prospects. It will be out on Resist Records Next Friday, April 23rd, available to pre-order now at resistrecords.com – and “Walking Backwards” is out now for streaming and purchase. 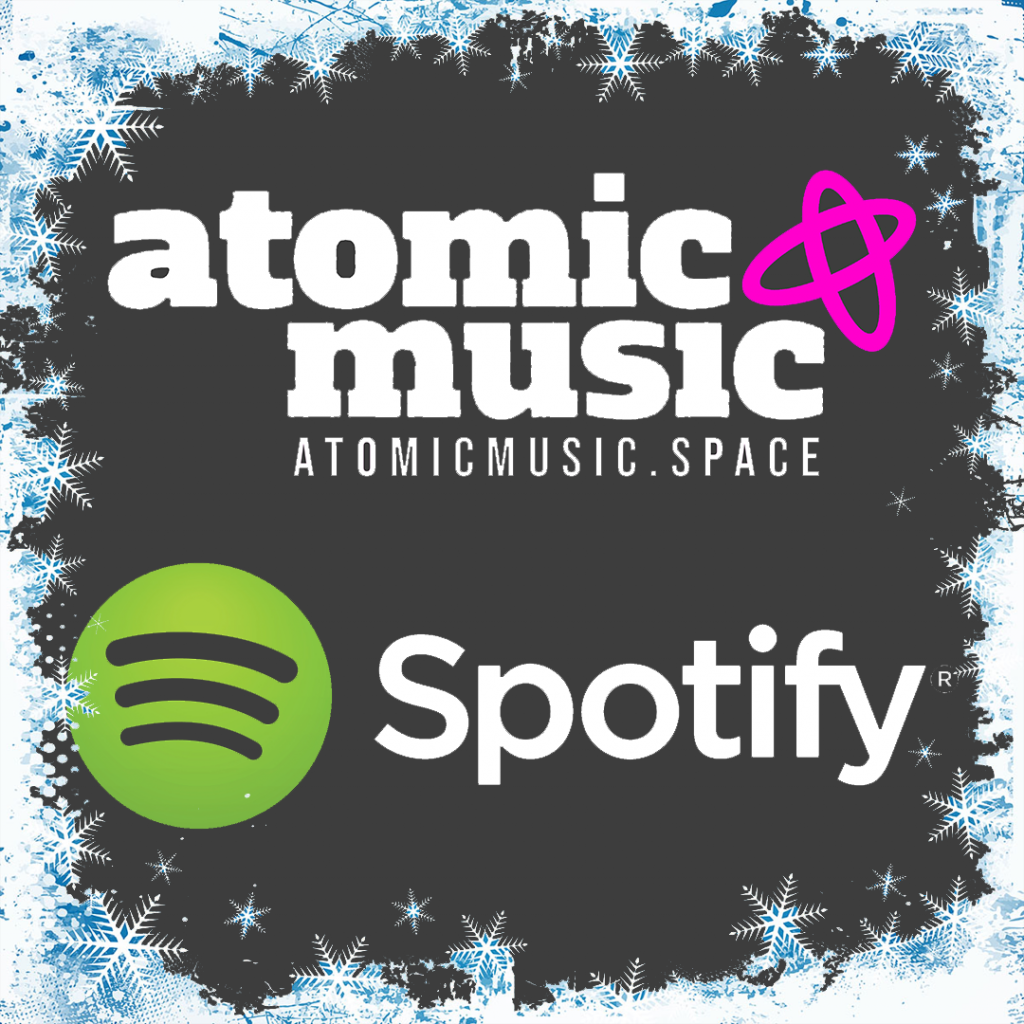 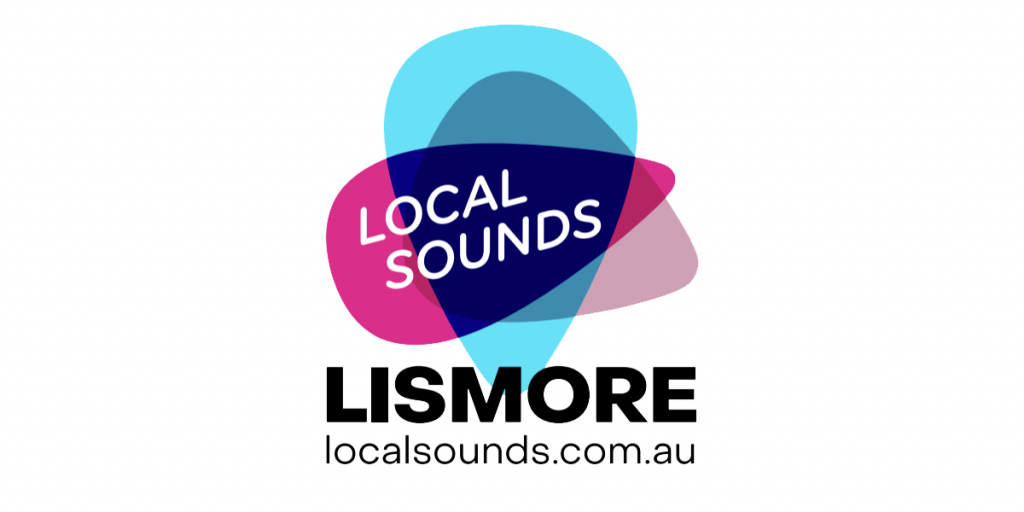 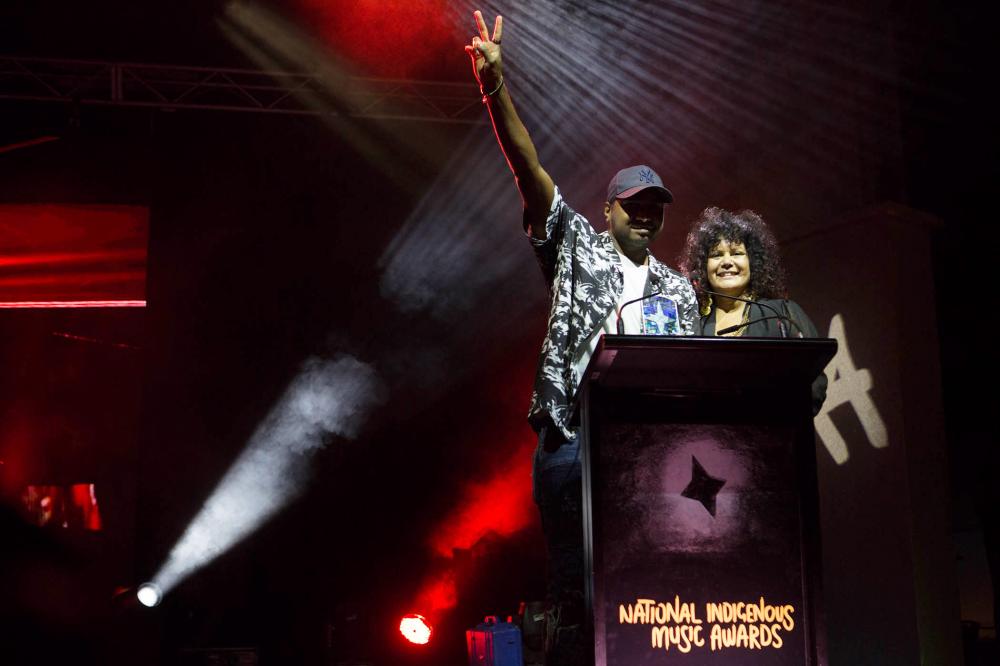 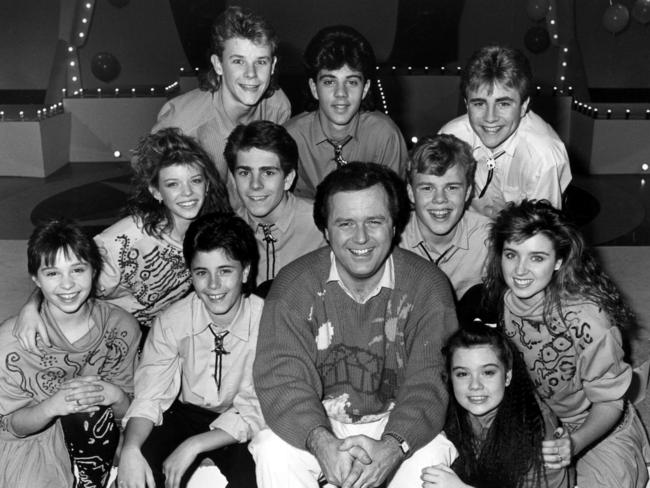