Written by Max Bruckmann on 15 February 2021

Josh: Welcome back to Atomic Radio Australia across as the Atomic radio network. I’m kickin’ it here with a fantastic artist, she’s recently uploaded ‘Absolution State’ to the Atomic Stream Space, it is none other than Morgan Phoenix from Lovempire. Morgan, how are you going?

Morgan: I’m really good Josh, how are you?

Josh: I am absolutely fantastic and I was so glad to hear this tune come up because it’s given me some old school eighties rock vibes, power rock vibes, when I listen to it. We were chattin’ just off-air before, tell the listeners how did this project come about, because this isn’t your first rodeo in music is it?

Morgan: No I’ve been writing songs for a while and have released some stuff under my name. I really wanted to do a rock band. Yeah so when everything was kind of shut down I just kind of kind of yeah, got together with a friend who’s a sound engineer. We just multi-tracked, co-wrote the drums and bass. I played the guitars. Yeah kind of got started on something I’d wanted to do for a while.

Josh: So who is a producer you worked with on this one?

Josh: Oh okay, right so you did it all yourself.

Morgan: Yeah, I had an Engineer help me. I’m not that great on the ProTools, I call it the toolbus. So Yeah, I got some help with that but I produced everything.

Josh: Fantastic and you recorded all the all the drums and the bass, or was that the engineer who came in and did a bit of that?

Morgan: Well what we did was we co-wrote/programmed.

Josh: So you’ve got the whole new EP out at the moment and Absolution State, how did this tune come about? What sort of vibe were you going through when you wrote this one?

Morgan: It’s a bit esoteric, to tell you the truth.

Josh: Well, if it’s a big word that I don’t know, then it must be good.

Morgan: I’ve always felt and seen my past lives. Around the time we were recording it just came through really quickly and I think it’s about the persecution of people considered to be witches. You know, during the Salem witch trials. Which I have memories of. That’s what it’s actually about.

Josh: Yeah right, that is quite different to what we hear most people say when they go, ‘this is what I wrote my song about’. That is really cool. So you call yourself a bit of a spiritual person?

Morgan: I’m a bit of a weirdo.

Josh: Ah not at all, weird is just a social construct my friend.

Morgan: Yeah, I’m quite proud of it actually.

Morgan: Yeah I’m actually a spiritual person, and I’ve always been quite intuitive. So when I write a lot of the time I say a lot of it I don’t really know what it’s referring to.

Josh: Yeah right it’s really cool it’s quite as I said, it’s quite different. A lot people would say, ‘this is about a break up or this was about partying’, but you’re like no, this is it, I’m a spiritual person. I really dig that.

Morgan: Some songs are, yeah probably half the songs I write are like ‘what is this about?’ I have to figure it about myself.

Josh: If it sounds good that’s all that matters right.

Josh: Goodbye darkness Hello light is the name of the new E.P. and it’s out now everywhere is that correct?

Morgan: It took a long time, I was living in Joshua Tree in California and I had a huge life change. I was living in New York City before that and doing lots of music, but when I got the desert I kind of like had a life change, so I wrote a bit but not as much as I had before, I went through a lot of life so a a bunch of these songs have been around for a while

Josh: Well they’re finally pen to paper, music to earholes as I like to say and so obviously we’ve been stuck because of Covid. Can’t really go gigging or anything like that but they’re starting to open up restrictions a little bit and you can play venues a little bit. Are you planning to tour this bad boy at all or you got your shows sort of lined up already?

Morgan: Yeah. I’m looking forward to doing that in the future. Soon hopefully

Josh: And you’ve got a backing band all sorted, you have your members?

Morgan: No not yet, I’m actually moving over to Perth. So I’m going to set that up and get that going there, the live aspect.

Josh: That is really cool. I love that story so much your writing process is so different anyone else. Your journey as well as quite different as well, unique. You use the word weird, I don’t like using the word weird, and I think you’re unique.

Morgan: A lot nicer isn’t it.

Josh: Positivity get those positive vibes going. Where can everyone find you on the socials Morgan? How can everyone follow this project of Lovempire?

Josh: Hey Lovempire I’ve got to ask, where does it come from? It’s missing an ‘E’ by looks of it. What’s the go with that?

Morgan: I don’t know I just like bands with one word names And I think there’s also an obscure band, possibly not doing anything, that’s called Love Empire with the two words so I thought I don’t want to steal anyone else’s name.

Josh: That’s a fair call and what inspired because I know we chatted about the shift from a solo to rock what made you, what bands inspired you to do that?

Josh: Everything about you is unique and I love it. I haven’t heard the Black Rebel Motorcycle Club used as a reference ‘This is why I got into music’, or ‘this is why I changed my direction’ before..

Morgan: I’ve always loved rock and roll, I grew up on that. You know I grew up in the age of Nirvana and the whole grunge thing was popular when I was younger but Yeah I think.. a band should be aiming for, you know, to make something completely new and unique. Take what’s already been made and progress it somehow beyond what’s been done before. Because that’s what art should be.

Josh: I hundred percent agree. Hey, I’m going to have pull you up there we’re just about out of time but it’s been an absolute pleasure chatting, Absolution State is available right now on the Atomic Stream Space. As well as all digital platforms the full EP goodbye Darkness Hello Light. It’s out now you should really go check it out as well follow Morgan Phoenix’s group Lovempire on the socials on Instagram. Morgan, it’s been an absolute pleasure having a chat to you and hopefully we can see you out gigging and more music soon as well. Thank you for joining me here on Atomic Radio Australia Morgan it’s been a pleasure.

Morgan: Thank you so much!

Josh: Stick around for more shenanigans coming up on the way here on Atomic radio Australia. The fastest growing regional music network in Australia. 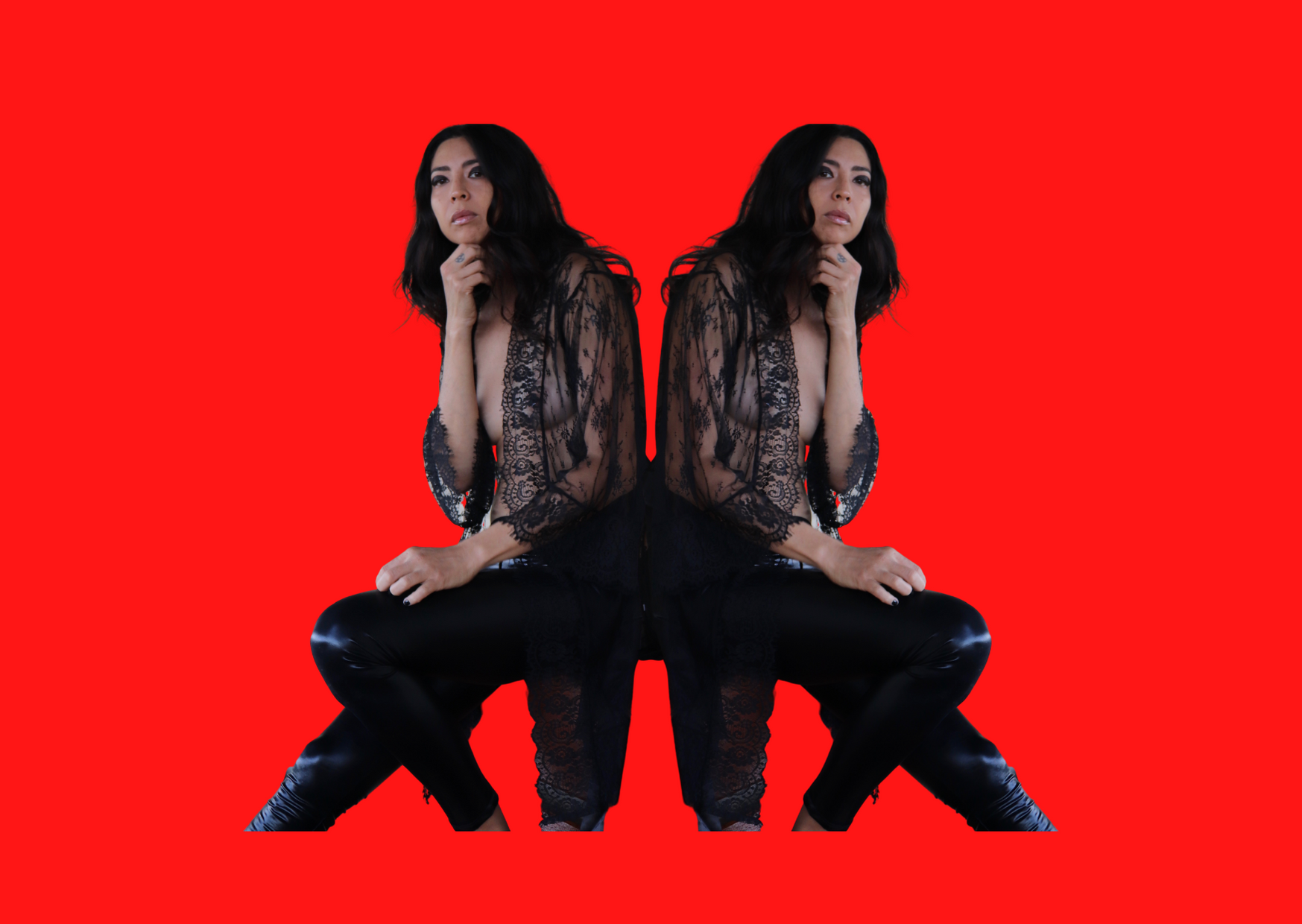 Josh: Welcome back to Atomic Radio Australia across as the Atomic radio network. I'm kickin’ it here with a [...]

FOR MUSICIANS: HOW TO SWING SELF-PROMOTION 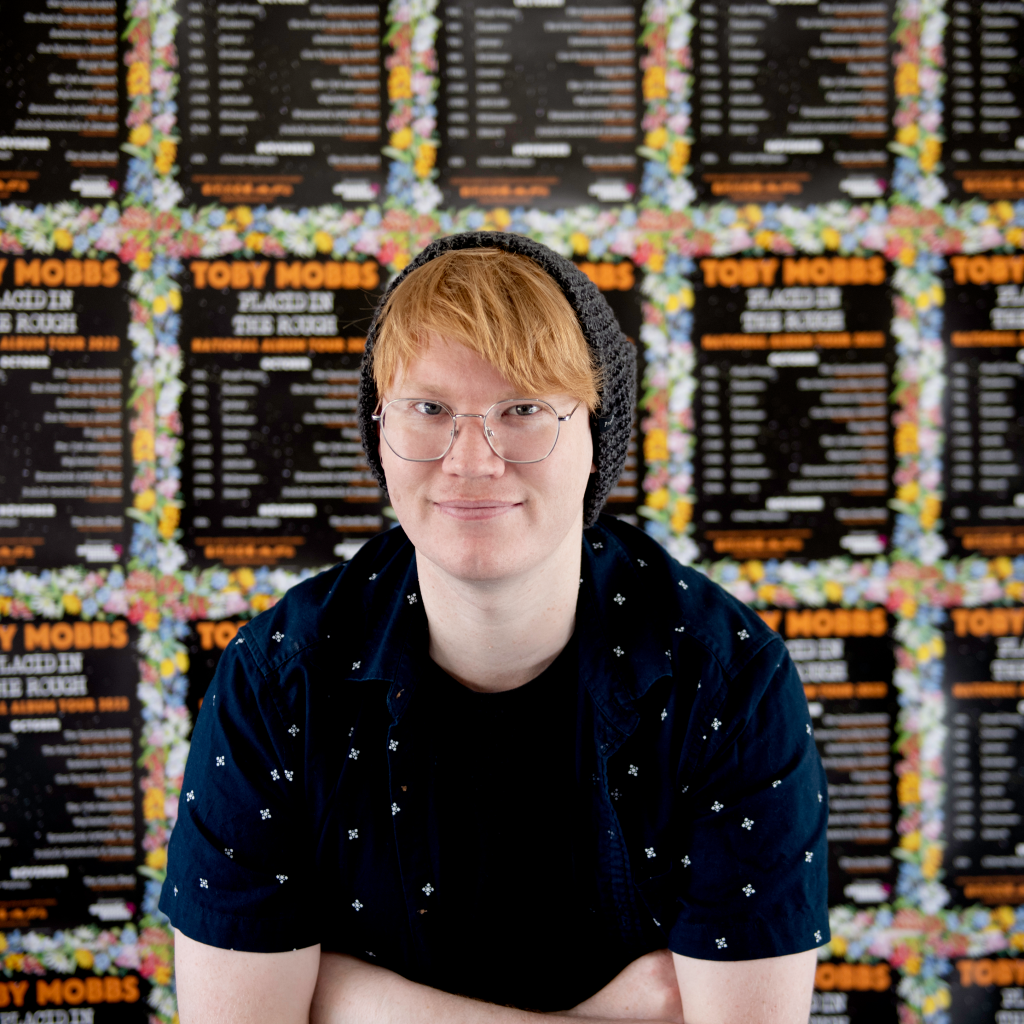 Is 15 Minutes of Fame, Trivial? 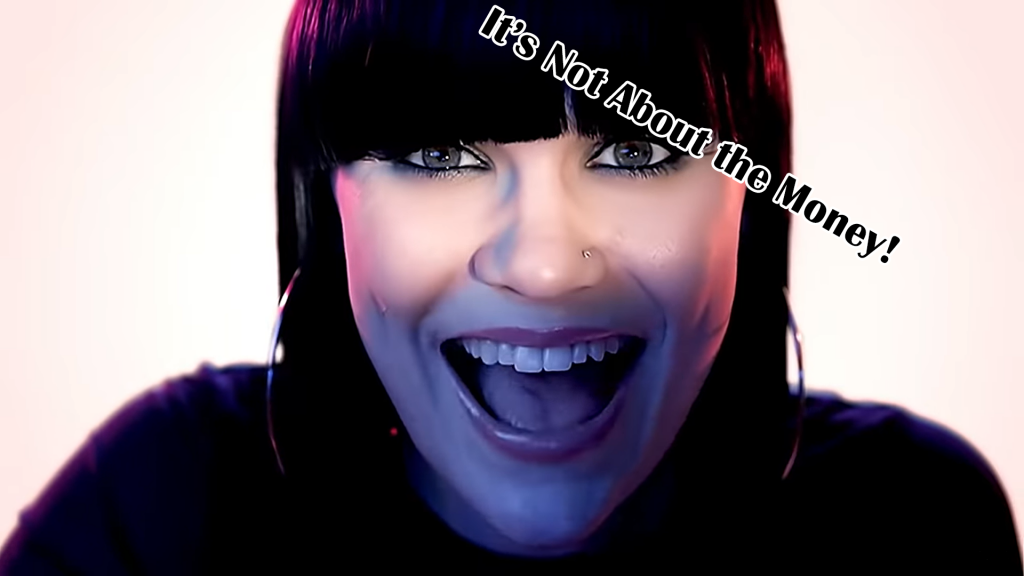 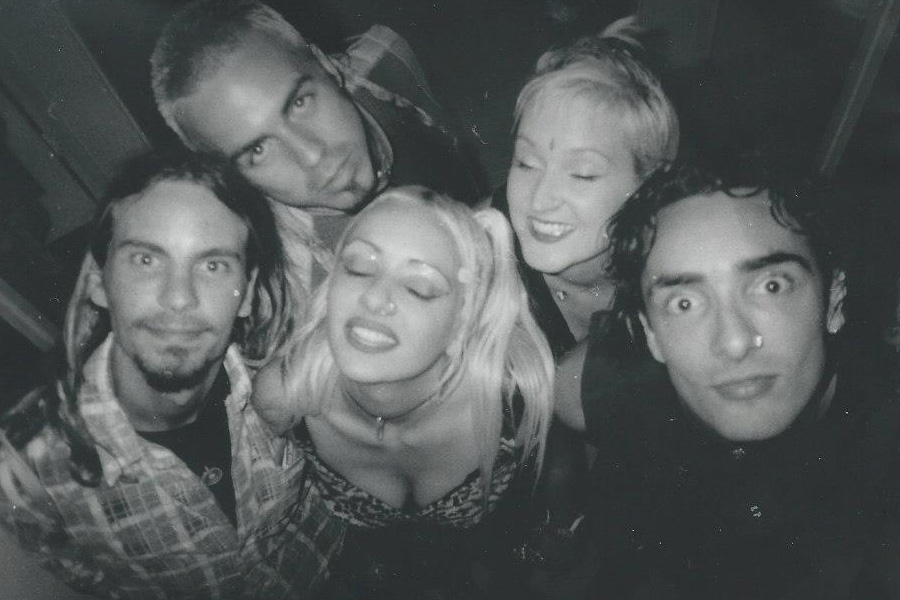 Collab for Mobbs, Miller, and Mahoni?!? 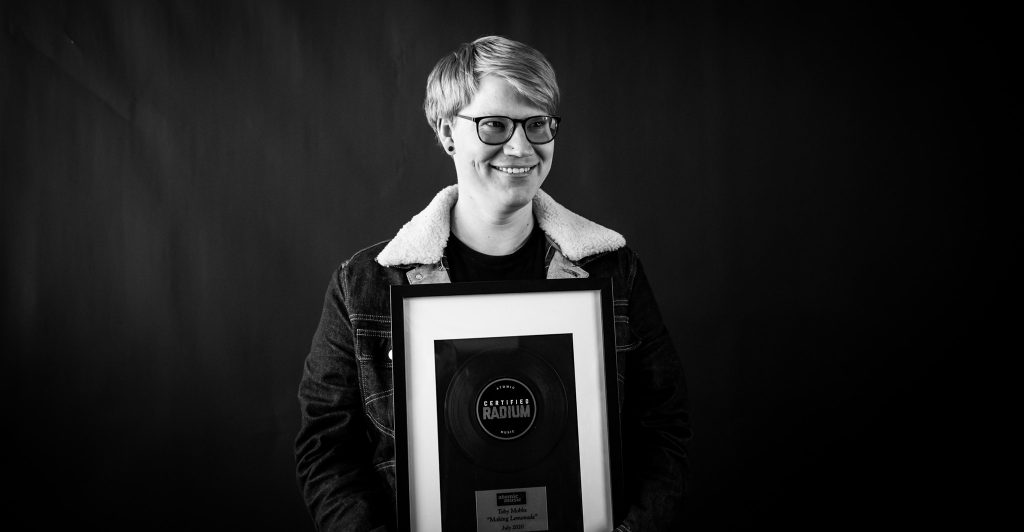